I like going out to eat as much as the next guy. I make my decisions on a bunch of criteria-

You will notice something missing on that list- I don’t really give a crap about internet reviews.

I don’t have a Yelp account, and I really don’t care to get one.
I have multiple friends who are business owners, restaurateurs, chefs, and cooks who do. They pay attention to the reviews they receive for their workplaces/ properties.

Like it or not, Yelp IS a powerful organ in the culinary world, and I’ve seen my friends react with disappointment, wrath, and sardonic wit at negative reviews in roughly equal measure:

“SunshineLadyXOXO, I’m so sorry you had a terrible time at our bar. I’ve spoken to the bartender after you and your equally-drunk friends failed at seducing/threatening him to get you free drinks. Please understand we DID have to charge you for the chair you broke when you attempted to storm out. “

The truth is, however, that most people trust online reviews as much as they trust their friends. You can ignore them or indulge them at your peril.

How did we get to this point, however? How could restaurants suddenly rise and fall on the anonymous words of customers with an ax to grind?

To my way of thinking, there are at least three roots:

Food Writing Belongs(?) To Everyone 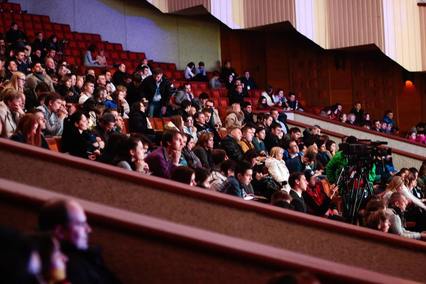 Photo by John-Mark Smith from Pexels

Food and foodways DO belong to everyone.
Cultures- national, geographical, local even to city limits- decide what foods stick around, and which join the endless graveyard of failed concepts and “sounded good at the times.”

Food WRITING, however, had previously been the purview of a few. Where else could we get the food columnist from?
The food critic in your local newspaper?
Books upon books written by chefs, culinarians, gastronomes, and other professionally-hungry types to feed our cravings for opinions?

These are people who are PAID to be tastemakers- those who use their experience and evaluations to tell us WHAT is good right now. They use connections in the food world and their own practiced palates to say who the up-and-comers are, what the next big thing is- or in the most wonderful cases, simply who’s got the best steak sandwich in town this year.

Food writing isn’t simply criticism either. It’s also using pen and ink to engage our imaginations AND appetites. It can be decrying the latest trend of activated charcoal desserts,

or it can be extolling the virtues of a perfect bowl of tagliatelli Cacio e pepe
(which I understand can only be found in Rome, and anything else blasphemy.)

Jonathan Gold, James Beard, M.F.K. Fisher, Anthony Bourdain, Mark Bittman- anyone who ever set pen to paper to fire the palate is part of this camp. People who know food and love it so much, they HAVE to tell you about it.

With the omnipresence of food entertainment, however, this knowledge has been democratized as never before. If you have a Netflix account, you can watch all the seasons of “Chef’s Table.” Watch “The Great British Bake-Off” enough times, and you’ll KNOW what makes a proper Baked Alaska.

Is it the same as being a chef? Or a cook? Or running your own restaurant?
Absolutely not… but no one asked, of course. 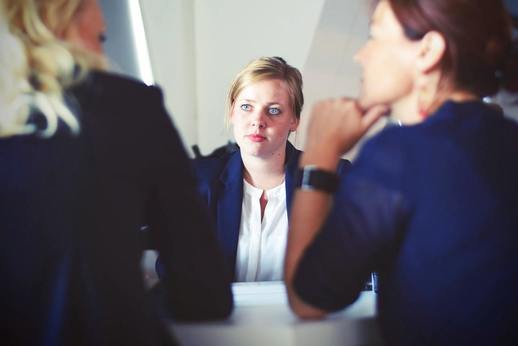 Photo by Tim Gouw from Pexels

With near-instant access to all this knowledge, what DOES separate the common man from the expert?

What SHOULD separate them?

With the democratization of food knowledge, comes a sudden consciousness of elitism.
“What do these rich pricks in their ivory towers know about food that’s better than me? They’re not down here, are they? I don’t need some Michelin or Zagat shmuck to tell me who’s got the best burger- I KNOW, because I EAT THEM. DAILY.”

If we’re going to be totally honest… that’s not wrong either.

Now, it IS a problem when we wade into the waters of public health or climate science, for example. As much as I love food, the stakes aren’t nearly so high as all that. While there is science and objective fact to those things… what’s the metric of how to measure the best burrito truck?

(Still Saint Burrito on SE Ankeny in Portland, by the way.)

What Yelp has going for it that the food columnists, writers- “tasting experts” let’s say- don’t is that the people who read those reviews know that they came from people LIKE THEM. Average Joes on the street, as likely as not to come from the same socioeconomic background, work a similar-level job, and have a generally similar life.

Those kinds of things DO affect your opinions of what makes “quality” food. Average Joe doesn’t care so much about Nomad here in PDX, or Le Bernardin in New York City beyond the famous names associated with them- unless they are a diehard foodie, they are NOT likely to get a seat there.

Why should they care how amazing Eric Ripert’s hamachi is… they’re never going to eat it.

But they have VERY strong opinions on the places they do- diners, sandwich shops, and hot dog carts- and they are much more likely to value the words of someone who THEY think actually eats that stuff on a regular basis. Someone like them.

They have opinions. Those opinions weigh as much to them as the critics do.

Handing over the Megaphone

The title of this post is Latin, and it translates as “The voice of the people is the voice of God.” In television journalism, “vox pops” was often used as a stand-in for investigative journalism and was often time-filler that seemed useful- a reporter going out to ask “the man on the street” how he felt about (insert current news story.)

As anyone who has spent ANY time on the internet knows now, people like to get rowdy on Facebook and Twitter.
The pseudo-anonymity, the impunity from immediate physical consequences, and the ability to dissociate let folks give vent to some pretty heinous attitudes, values and more, then broadcast them to a wider audience than ever before.

Putting all this together:
A little bit of food knowledge
+ valuation of popular opinion over “elitist” experience
+ technology to broadcast one’s opinions
+ immunity from direct consequences and shield of anonymity

​= That loudmouth moaning on Yelp because he didn’t get comped a soda.

This is Yelp’s formula. It is also their strength… and it is why it’s never going to go away.
Things like Michelin stars and Zagat ratings are only appealing anymore to foodies, chefs/restauranteurs, people IN the industry, and the people wealthy enough to get a table somewhere that’s gotten such a write-up.
They are NOT a majority… and they are not likely the average cook’s customer base.​

Your customer base relies on Google reviews and Yelp.

Photo by rawpixel.com from Pexels

The Future of Food Writing

None of this means that food writing is going to go away. People who love food will always love to read about it.

Food criticism, on the other hand- the paid-for and published kind- WILL have to change… by becoming more entertaining.

If you’ve had a chance to poke around my blog, you’ll notice that I too do occasional restaurant reviews for local places. I have pretty strict rules in place for how and what I do with them:

You might also notice, though, that my writing style for those reviews is different. I firmly believe that dining and restaurant-going is an interactive storytelling experience. Therefore, my reviews use the restaurant and the specifics of it as background and color- the main attraction is “Here is the story of my night out at ____.”

Without lending too much ego to it, I truly believe that future food writers will need to embrace storytelling structures as much as reporting. Food criticism will have to ENTERTAIN as much as it educates- or else people won’t care.

They’ll continue to go to Yelp to get a feel for a restaurant… but Yelp can’t always provide a STORY. 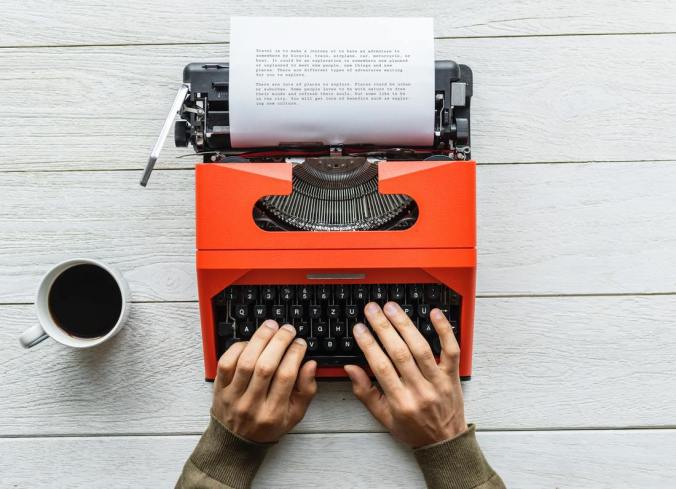 Photo by rawpixel.com from Pexels

Yelp is not going away. You may like it or hate it, personally or professionally, but it still holds tremendous power that it came by honestly.
Chefs and owners will have to continue soaking up the rejection of mouthy fools that think they know more than they do. Handling social media is part of the gig- it’s part of the new world we find ourselves in.

The old tastemakers- the food critics and food writers- will have to evolve to be entertainers as much as reporters on current trends.

The Voice of the People may be the Voice of God… but God never told a great story of a dinner out with his wife.

What do you all think? Are you Yelpers? Do you still read newspaper food critics? Who are your favorite food writers? Let me know in the comments!