He was brand new. We had trained him for a week- he had a ways to go, but he took his tasks on, did the work asked, and didn’t make a fuss. He asked questions about the nuts and bolts of recipes, he asked about when we took breaks, and how he should clock in and out for them.

“Ten years in the business,” he said. “Started as a dishwasher at 16, worked up to prep, then line cook.” Covid took him out of the kitchen he’d called home and the bakery had work that needed doing. He wasn’t picky- he just needed to work.

Wednesday night, he went to party. Thursday morning, he never clocked in- a hangover made staying home more appealing than showing up for his shift.

A no call/no show. He can stay home as long as he likes now.

END_OF_DOCUMENT_TOKEN_TO_BE_REPLACED

Even in my basement apartment, I can still hear the rain and thunder if I try.

The sound of a storm has been soothing to me since college. On one of my four-hour drives between Southern New Jersey and Hartford Connecticut, I once got caught in a thunder storm somewhere in New York State. The rain came down in sheets, my wipers couldn’t keep up, and it was already dark.

I decided that arriving late was better than never arriving, so I pulled off into a rest area. I set an alarm for an hour, grabbed my spare blanket from the back, and took a nap while I waited for the rain to stop. To this day, that is the single most restful sleep I’ve ever had in my life.

It’s raining now, and there’s a storm outside. It’s not relaxing, though- it sounds more like a Seal being opened, and tiptoeing toward Armageddon.

END_OF_DOCUMENT_TOKEN_TO_BE_REPLACED

We cooks exist outside of our natural habitat, you know.

We can breathe atmospheric air, are generally harmless unless provoked, and can even function in polite society.

Not necessarily that we LIKE it, of course… but we can.

END_OF_DOCUMENT_TOKEN_TO_BE_REPLACED

Not long ago, I decided I was going to go on a bit of an Eastern Philosophy bender and read all the texts I could get my hands on.

It may have been my state of mind at the time, or just a desire to spend more time reading interesting stuff and less time trawling social media.

In the past, I’d read and re-read several Buddhist texts- a couple sutras, the Dhammapada, and the Buddhacarita. I’ve also previously read (and love referring back to) the Tao Te Ching and Dogen’s “Tenzo Kyokun.”

In this latest push, however, I decided I was going to tackle some of the more well-known works: Sun Tzu’s “The Art of War”, and Yamamoto Tsunetomo’s “Hagakure.”

It was… a lot, and it got me thinking-
“Why do we look to books on war for lessons on life?” 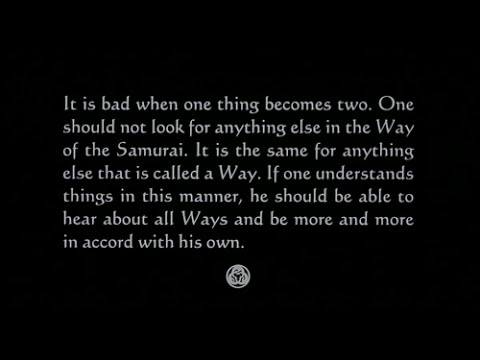 END_OF_DOCUMENT_TOKEN_TO_BE_REPLACED

Good afternoon, friends and neighbors!
Today I figured I’d introduce something a little more interesting than my usual posts- I want to put a question to you, and find out what YOU think! Every now and again, I’ll set up a conversation and ask all of you to tell me what you think in the comments. I won’t put in too much, but I will be reading, so no matter what STAY CLASSY and keep it respectful, alright?

Let’s start with an easy one…. 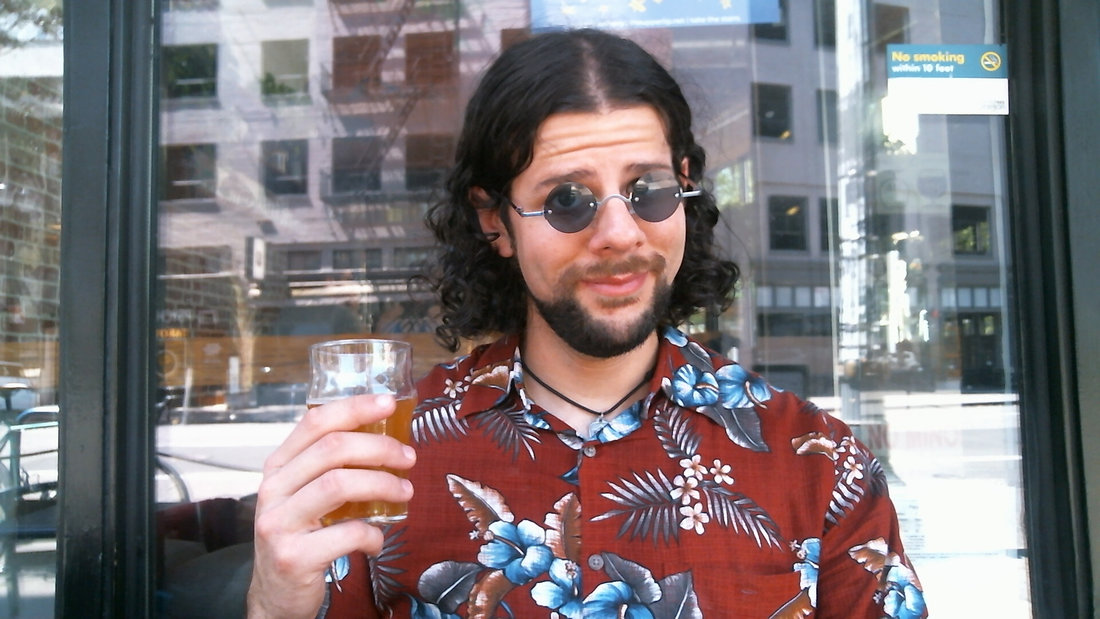 Afternoon, all! Have you seen the latest episode of Chopped? How about Master Chef? Hell’s Kitchen? Top Chef? The Great British Baking Challenge?

Neither have I, and I don’t intend to.
No judgment on you if you do, of course- you do you. To my mind, though, they just do not interest me, or represent the culinary world as I like to see it.

When I was a kid, the only cooking competition show I ever watched with any fervor was the original Iron Chef, dubbed for American audiences from the Japanese. I loved seeing the crazy ideas that a genius could whip up under pressure, given the barest hints of what the secret ingredient would be, a team of cooks and stocked pantry to make it happen.

Since becoming a professional cook though- and even while I was a student, when you think someone in my position would be watching religiously and taking notes- shows that have tried to follow in its footsteps simply don’t impress or thrill me anymore. While I allow there is still something exciting about watching cooks MacGuyver fine food under pressure, to me it feels like these shows take something I love and think about often and turn it into a gladiatorial bloodsport.